In this post, I’ll detail what the production phase of an animated short film usually encompasses. 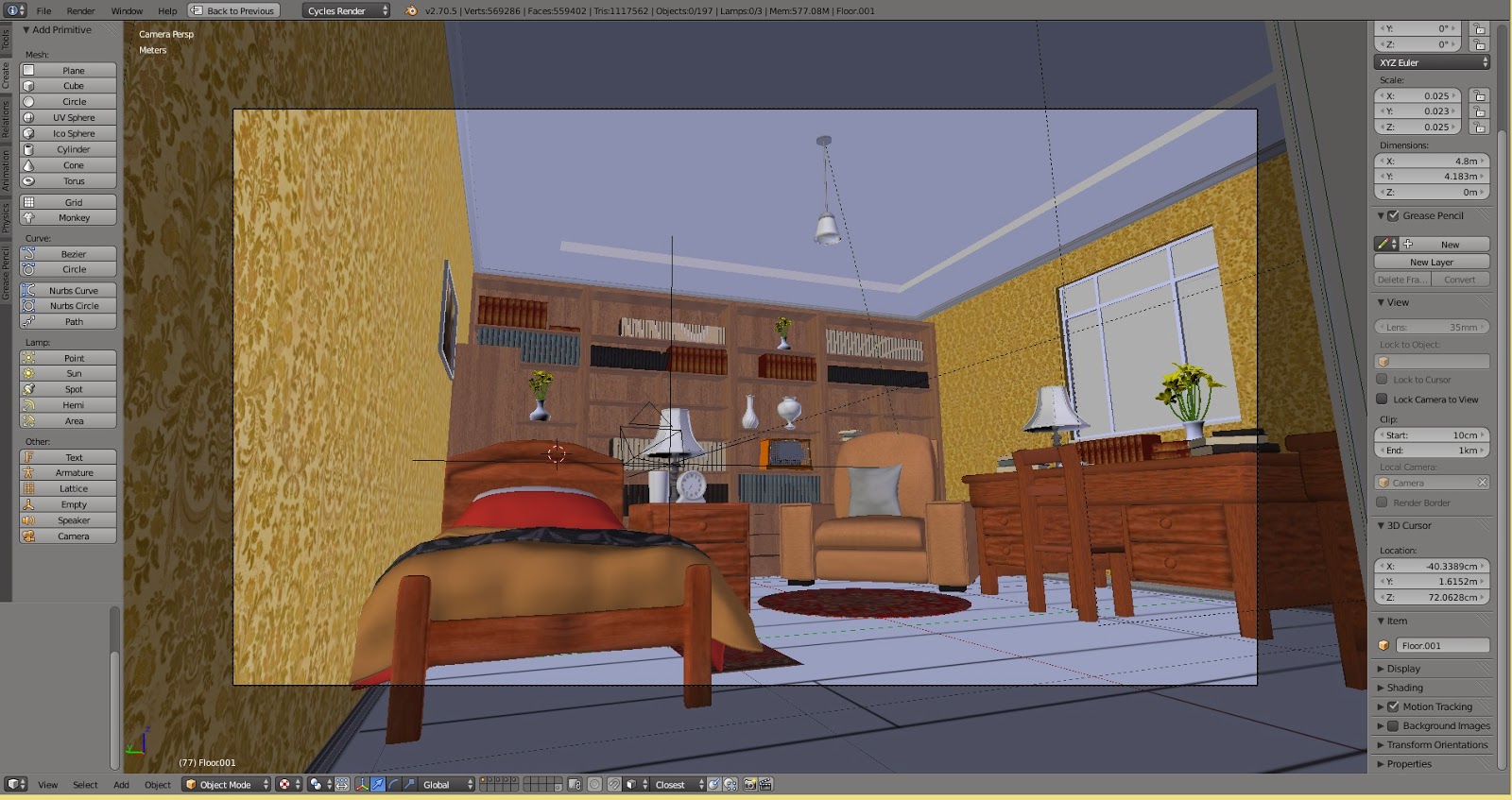 This phase can make you very exhausted and thus you will need great patience. Many people have given up at some stage during this phase due to the seemingly overwhelming nature of modelling, lighting, staging, etc. When you complete this stage, you generally feel a great sense of satisfaction as well as a sense of excitement that you’re film is nearly ready to see the light of day. It’s a very rewarding feeling when you finally get there! This is one of the reasons why I keep making animated films!

Here is what the Production phase entails: