One of the first steps in creating an awesome animated short film, is coming up with a great concept/story idea as well as planning. This post will detail the first stage of animation short film creation, the pre-production phase! 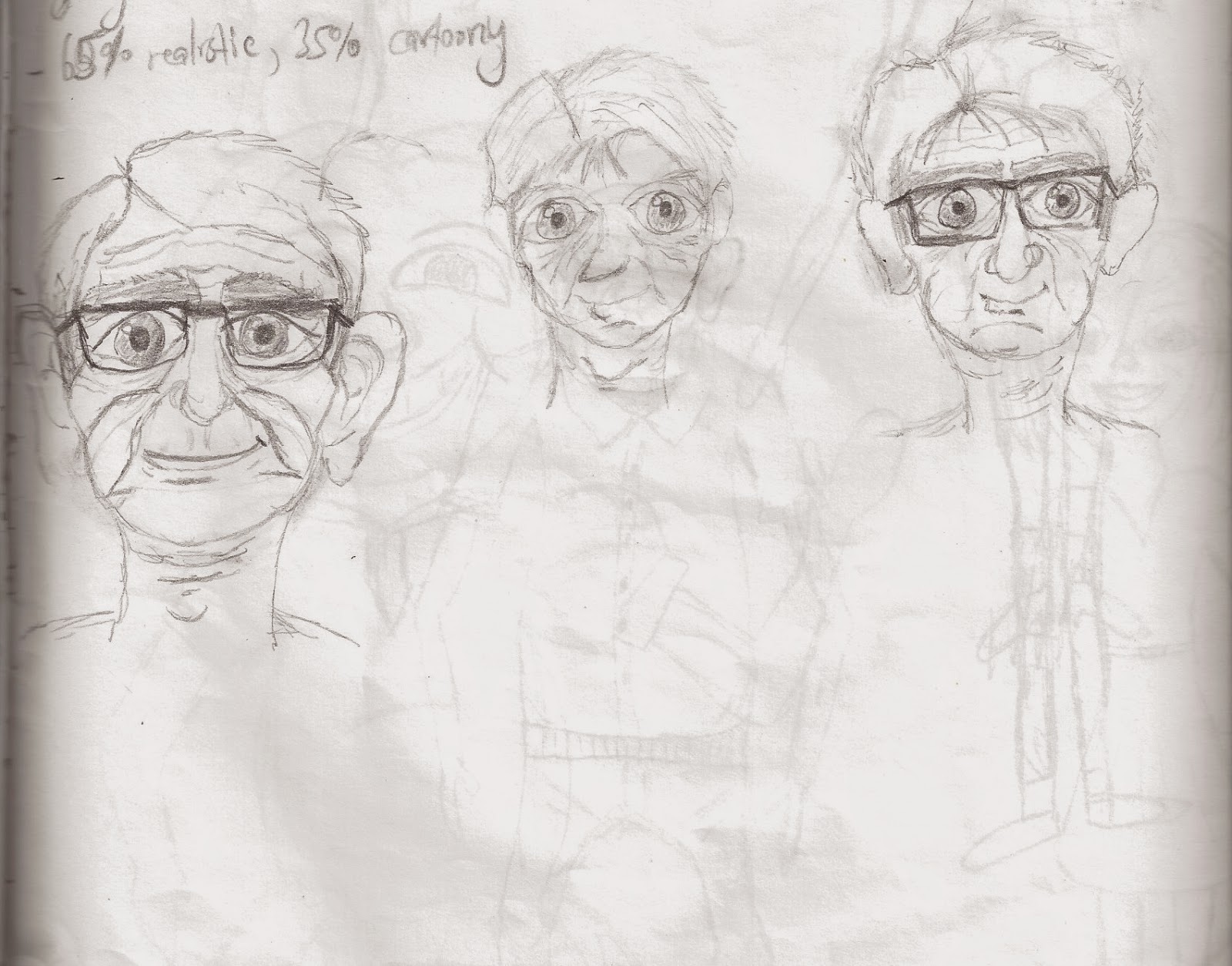 Before I get into the process, I think it’s important that I emphasise how important story is. You’re not going to be using your 3D software at all throughout this phase (I guess you could if you wanted to but only if it’s for planning purposes though). One of the most important things to get right in this phase is your story/concept. Without a good story, your film will not be seen or shared even if you have the best animation in the world with awesome lighting and modelling. This is evident in movies as well. Certain movies (not gonna name which one, lol) have awesome special effects with great action sequences, well known actors with large following and beautiful cinematography but the film still bombed at the box office due to poor story. Over the years, I had come to discover a useful tip which helped motivate me to carry out the daunting task of building a short film and I think it could do the same to you as well. I learned that it was better to have it the other way around. That is, you could have pretty average models with not-that-good character animation and lighting, etc, but as long as you had a killer story, your film would less likely flop. You might not want to create very bad models and animation though, as people won’t even get what you’re trying to convey anyway. Take YouTube videos for example, viewers don’t seem to care about the visual quality as much (although it helps), but only crave on the CONTENT! That is, you could shoot a film in your bedroom and people will still watch it if your content, or your story is good. The same applies with animated short films. Try to spend time getting a very good story. Having a great story will help motivate you to pull through and complete your short film. After all, you may be spending months, even years crafting your film, so you’re content better be good. This is something I’ve learned the hard way for my own short films. The still below is from my own film “Tripping”. At the time, I didn’t really put much thought or effort into the story and when it was release time, deep down I knew I wasn’t happy with it. Don’t want to diss my own film, but you have to see for yourself how bad the story is to understand what I mean. My earlier film “Tripping”! Sometimes I wonder why I even made this film!

Here is what the pre-production phase may entail:
Once this is done, you can finally touch your 3D application!
Click here to go to the next part: The Production Phase!