What “Uyir” is all about! 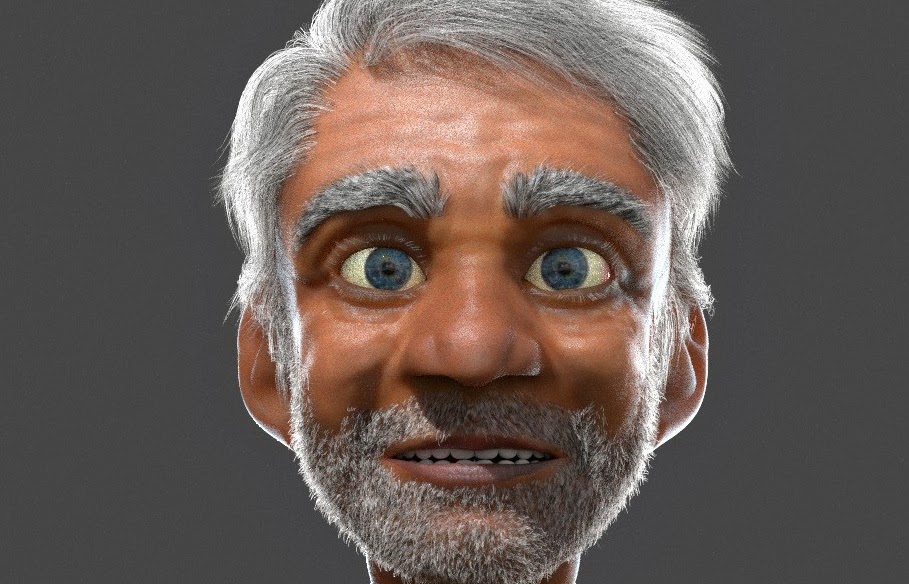 “Uyir” will be my 4th independently made animated short film after “Theevan”, “Vetri” and “Tripping”. The main goal of this short film will be to improve on my previous flaws, character animation and story.

I think I might have actually developed a good story but whether the screenplay will live upto it is another story altogether. If it pulls off, I’m a little bit confident that this story will be far better than any of my previous films as this has an important message which I think might resonate with viewers. To be very brief without revealing much about the plot, the story is about a joyous old wealthy man who loves spending time with his granddaughter and reading his newspaper. His world is suddenly flipped upside down when he gets kidnapped by a group of thugs demanding money. How he fights the thugs and gets back home and to his granddaughter forms the crux of the story. Hope this sounds interesting enough, lol. Think I might use that for the synopsis…

Character animation has never been my forte. This is something I’m really looking to improve. I’ve currently read a few books on this subject and have gained really valuable and insightful feedback from people who have seen my previous stuff (thanks guys!). This is going to take a LOT of work, but I hope the end result will be far more convincing than “Vetri”.

Uyir will have a fair dose of simulations such as fluid, cloth, fire, hair, etc. There are also higher-detailed sets and characters in this. Really hoping my PC can withstand my scenes. Uyir will also be my first film focusing more on the ‘art’ side of things. I will be spending a bit more time on the post-production phase, to improve on the compositing of the film and create a film that hopefully not only has nice animation and story, but is also pleasing on the eye. Uyir will be a semi-photorealistic and semi-cartoony film.

I will be utilising the BURP renderfarm to render my frames. I hope to get the film ready sometime within December 2014 – February 2015 depending on how fast I work and how fast my stuff gets rendered! Will keep posting updates every Saturday!