Have you ever worked on a Blender scene and all of a sudden it crashes for no reason or at the very least becomes inconvenient to work with due to the slow moving and sometimes laggy viewport?

This happens to me a lot and is so frustrating, lol. In this post, I’ll show you 5 ways to make your epic scene far more manageable in terms of memory and thus increasing your PC’s lifetime! 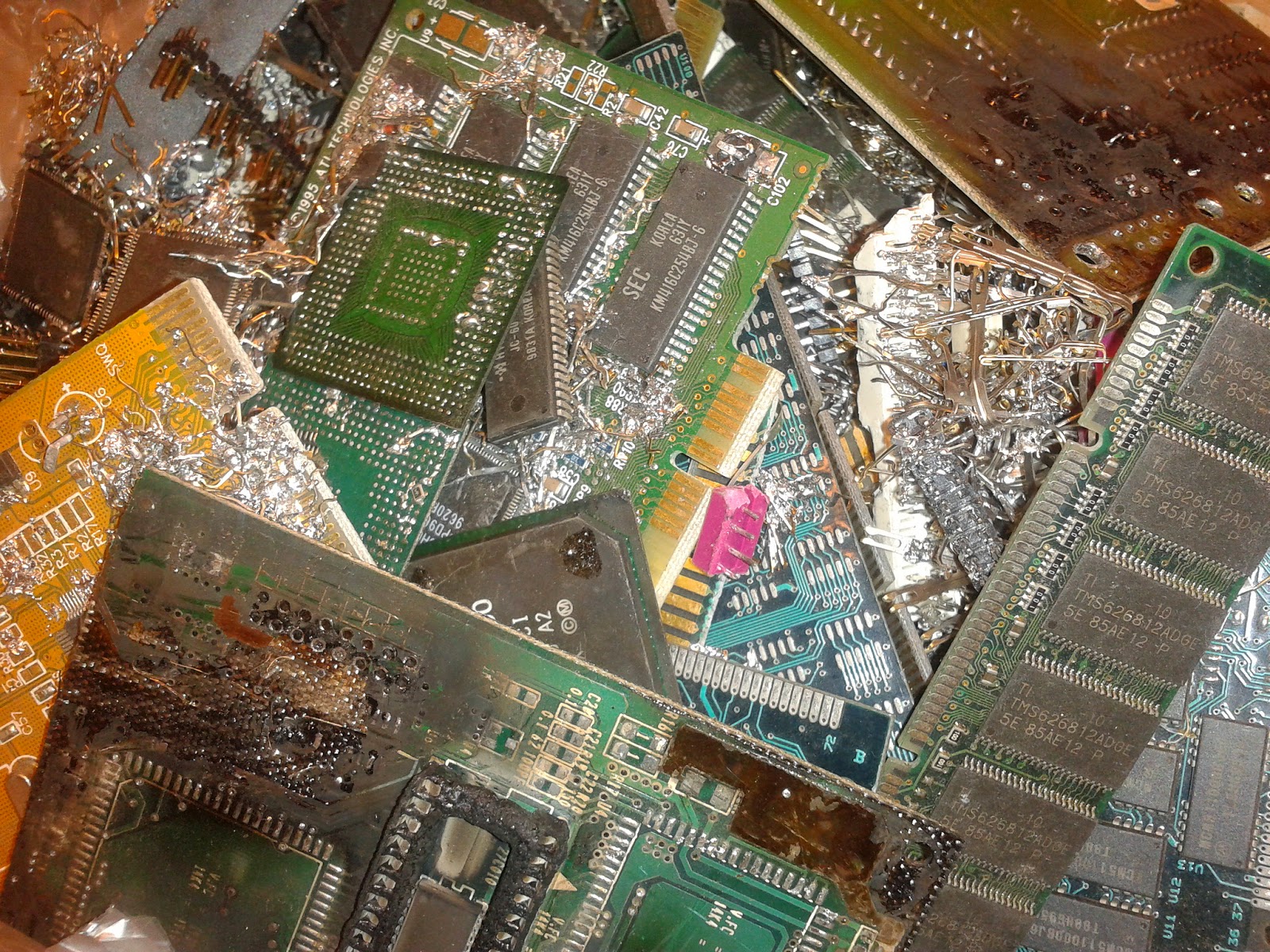 While you create your scene, you might come to a point where Blender’s viewport starts becoming laggy and something as simple as moving around the viewport creates great stress on your PC! This might be due to your scene reaching the maximum memory limitation in Blender. Blender is storing so much information about your scene in your computer’s local memory. On top of that, one of Blender’s main issues is memory hunger. Before thinking about buying more RAM for your PC (although it can help), it will be helpful to learn to work with Blender in a more optimal way allowing you to create large epic scenes with minimal stress on your PC. Here are 5 ways to reduce memory when using Blender:

Thanks for reading and hope this helped! Feel free to drop a comment below!
[1] John Louis: Computer Scrap image. Source: https://www.flickr.com/photos/investingingold/7361098132/in/photolist-7Rmq5j-cdtuLW-cdty23-dj4aCh-bW7gR2-5GRKq-cdtyVo-ecA5qZ-bxZYcG-jSG4L7-bW7bJt-bW7hye-5GQye-7GcdFo-7ihCSj-e6VQN5-mN36p-LmK1r-ecFG7b-5GR5k-cdtx2Y-bW7g1z-cdtvuu-cdtzJb-75VyrS-fesF4j-fesF3j-fedpen-fedpd2-fedpeM-fesF3C-BaMJr-ecFJ2m-oqhn6z-efyuBe-7v4P6B-dxgB7j-dFgWbQ-dxb9je-dxb9fi-fesF4o-fesF3W-fedpdK-fesF4J-49fnMx-e6WicG-5GRBN-5cnXjL-7tJRoG-37vRSF